Selling any product from the catalog ANDERSON-NEGELE at low prices

Selling any product from the catalog ANDERSON-NEGELE at low prices

Anderson-Negele is a company dedicated to the development and production of hygienic measuring devices and sensors. The company was founded in 1978 in Germany by Mr. Helmut Negele, the main activity of the company was the manufacture of custom-made instruments and control components for special applications. Between 1980 and 1985, the company continuously expanded its own production of digital displays and electronic cabinets.  At the same time, the first own developments of limit switches and other devices were made. In 1999, Anderson Negele became the main supplier to the market and introduced capacitive level limit switches for hygienic applications. In 2004, Negele merged with the international Danaher group of companies, headquartered in the United States.

Anderson-Negele is headquartered in Egg an der Günz, a town in Allgäu, Germany. The firm employs over 400 people worldwide. Through integration into the international technology group Danaher, Anderson-Negele has expanded its operations to many countries around the world. The main international offices of the firm are located in Europe. In addition, the company has 115 sales offices.

Anderson Negele's main motto is "Hygiene through Design". Numerous products and solutions from Negele comply with international quality standards. In the development, production and marketing of products, the company combines knowledge and experience with a thorough approach, care and high quality. 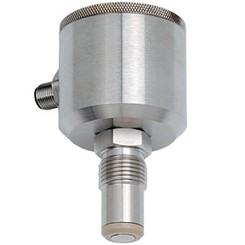 Temperature sensors for the food industry 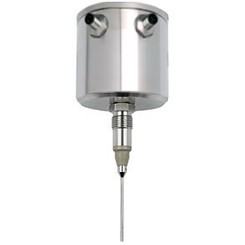 Limit switches for the food industry

Pressure transmitters for the food industry 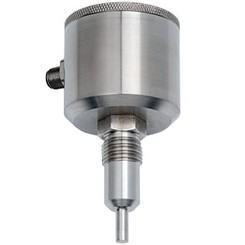 Flow sensors for the food industry 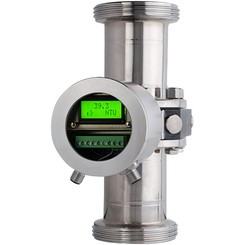 Turbidity Meters (Backscattered Light), ITM-3 Series; turbidity measuring instruments (four-stream intermittent light), ITM-4 series. They control the return, control the condition of filters on the equipment for the production of drinks, as well as the reuse and preparation of water, control the operation of the separator. 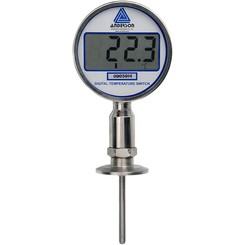 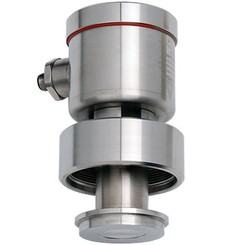 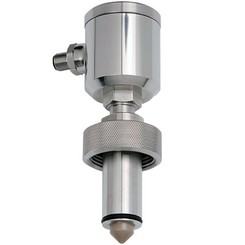 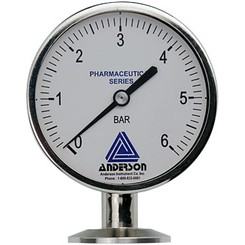 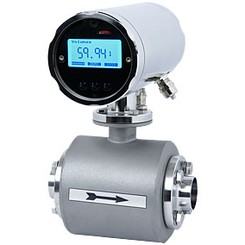 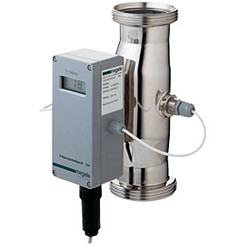 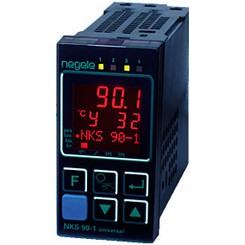 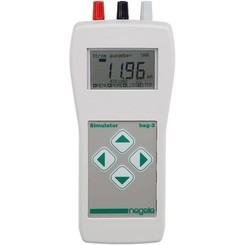 The cities of our deliveries ANDERSON-NEGELE