Selling any product from the catalog Caproni Pump at low prices

Selling any product from the catalog Caproni Pump at low prices

The history of the Bulgarian company Caproni JSC goes back almost a hundred years. Initially, it was a small workshop for the production of aircraft parts in the provincial town of Kazanlak. In the 30s of the last century, the production of automobile engines was established here. For 12 years, from 1930 to 1940, the company was owned by the Italian aircraft manufacturer Caproni (hence the brand name). During World War II, non-powered military aircraft were produced here.

In peacetime, production was completely redesigned for the production of civilian products: agricultural machinery, mining and medical equipment, centrifuges, sewing machines. Since the 60s, the main focus has been the production of numerous types of hydraulic pumps, regulators, valves, stations and modules. The company's products are exported to more than 30 countries around the world, including them can be bought in Russia.

Caproni hydraulic pumps (SAE) are equipped with special relief valves to protect the instruments from overpressure. Gear pumps have the highest power and efficiency rates, as well as the lowest noise level. Hand pumps up to 45 cc can handle pressures up to 700 bar. They are simple and reliable to operate. Directional and pressure reducing valves are used to control and maintain optimum performance and prevent the backflow of liquids or gases. Caproni hydraulic motors operate successfully in open and closed hydraulic systems. Hydraulic valves are available in several modifications. Their main difference is control systems: hydraulic, manual, mechanical, electromagnetic. 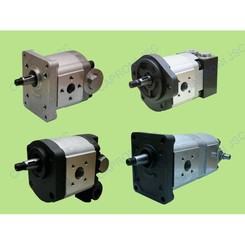 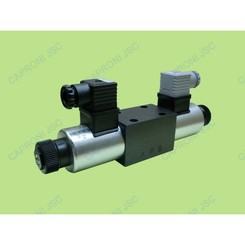 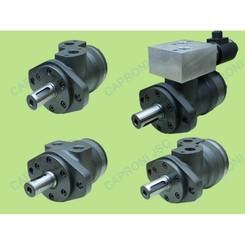 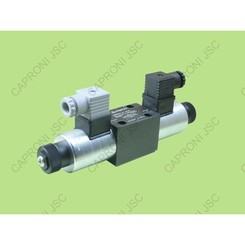 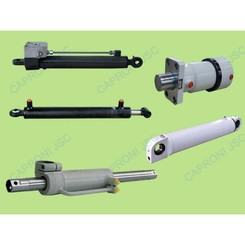 The cities of our deliveries Caproni Pump