Selling any product from the catalog Crouzet at low prices

Selling any product from the catalog Crouzet at low prices

The site contains only a small part of the catalog items Crouzet.

Crouzet is a world-renowned manufacturer of automation control systems and components for aerospace, mechanical engineering, transport and other industries. The company was founded in 1921 in France and was engaged in the manufacture of products for general mechanical engineering. In 1957 the company opened a branch in Italy, in 1960 - in Spain, England, Germany, the Netherlands, Belgium and Switzerland. In 1989, Crouzet acquired Syrelec, a company that develops and manufactures counters, timers, various sensors and relays.

In 1992, the company took over the Gordos company, which specializes in the production of reed switches, circuit boards and solid state relays. In 2000, Crouzet became part of Schneider Electric, and in 2008, Crouzet received the French Quality and Performance Award in the Companies and Affiliates category.

The company is headquartered in Valence, Drome, France, with President and CEO Eric PILAUD. Most of Crouzet's manufacturing facilities are located in 14 countries around the world. The company employs more than 2,000 employees, the annual turnover of the company is more than 180 million dollars.

Crouzet has achieved this success and competitiveness thanks to its superior product quality and performance, its highly qualified employees, its own strict quality control, safety, environmental protection, and the optimal combination of rich experience and innovation.

Crouzet products are successfully used in many industries, such as: Crouzet sensors are used to monitor and control production processes. Both single parameter and multi-parameter sensor models are available. Among the main quantities that can be measured with Crouzet sensors are the pressure in the system, the temperature of the materials used in the process and the environment, the level and flow of liquids and other substances, distance, position and speed of movement, as well as the level of vibration. Crouzet sensors are resistant to external influences and negative environmental factors. 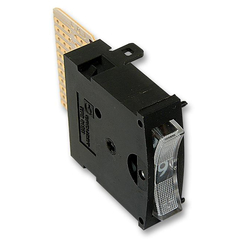 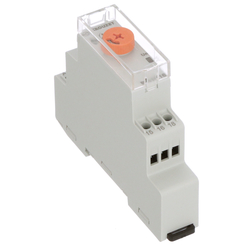 Crouzet manufactures high quality solid state and solid state industrial relays, protection relays, time and delay relays, and relay panels and accessories. Crouzet relays are DIN rail, panel or socket mountable and come in a variety of contact configurations, coil type and voltage, and terminal terminations. The company's products have appropriate certificates of quality and suitability for use in various industrial conditions, including heavy and difficult ones. 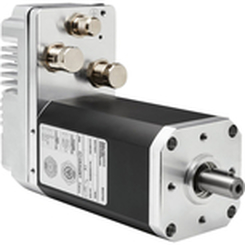 Crouzet's product range includes a wide variety of different motors and planetary and synchronous geared motors, including brushed and brushless DC motors, synchronous and stepper motors, and power drives. In addition, the company manufactures electronics and motor controls. Crouzet products are widely used in all industries, including aerospace, transportation and military, and are suitable for use in harsh environments. 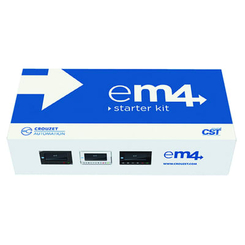 Crouzet Millenium 3 Programmable Logic Controllers have been the best choice for millions of users for over 10 years and combine several functions at once, including monitoring, timing, counting, temperature and level control, etc. Thanks to their clever design, Millenium 3 logic controllers are suitable for installation in modular panels and can be mounted on a DIN rail. Crouzet controllers have digital and analog inputs and a standard 8A relay output, as well as a digital display and push button programming. 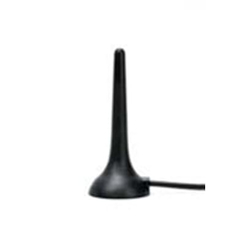 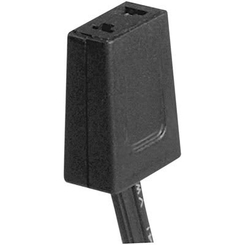 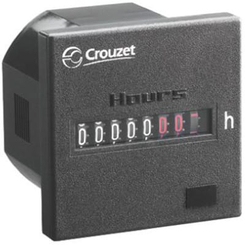 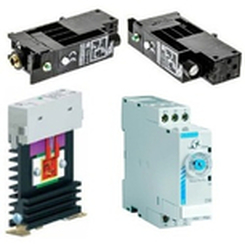 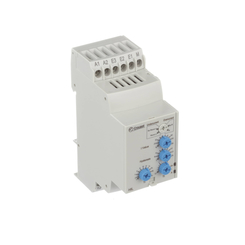 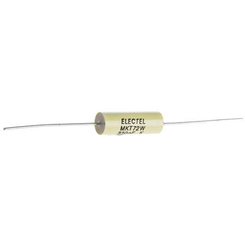 The cities of our deliveries Crouzet