Selling any product from the catalog Deublin at low prices

Selling any product from the catalog Deublin at low prices

The site contains only a small part of the catalog items Deublin.

Deublin is a world leader in the production of rotating unions, mechanical assemblies that allow pressurized fluid delivery from stationary sources to rotating machine elements for cooling, heating or transmitting hydraulic forces. The company was founded in 1945 by Luke Dowbler and Dick Lynn. The names of these two co-founders formed the name of the company. At one time, the company proposed a way to apply the pressure technology of mechanical seals, this became the basis for the company's success in the global market. This innovation became very popular in the industry, which led to the rapid growth of the company. In 1989, Deublin expanded its production line to include siphon systems for paper machine drying cylinders as well as steam connections.

Deublin is headquartered in Waukegan, a suburb of Chicago, Illinois, USA. Today the company has about 17 branches. In addition to branches in Germany, Japan and England, Deublin owns subsidiaries in countries such as China, Finland, Brazil, France, Canada, Korea, Italy, Russia, Austria, Poland, Sweden, Spain, Mexico and Singapore - thus the company covers the entire world market. In other countries, Deublin markets its products and services with local authorized representatives. 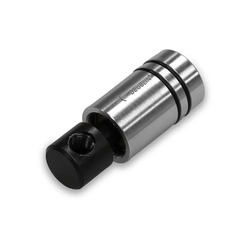 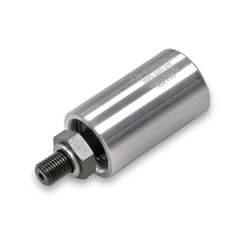 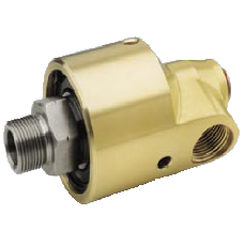 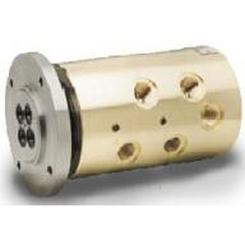 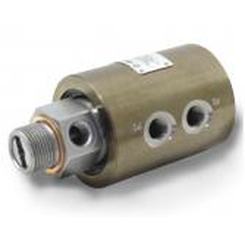 Products for wind energy and hydropower

They are special rotating unions that serve to supply hydraulic control fluids under high pressure. In the wind and hydropower industry, the following rotary joints are used: rotary joints of the 7100 series. They have a double-flow design and the ability to add cable channels. Characteristics: size DN 8-20, pressure - up to 250 bar, temperature 60 C, rotation speed 500 rpm. 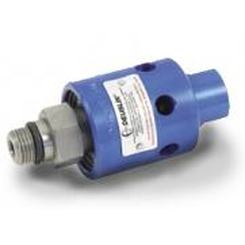 Deublin has developed special swivel couplings that supply a variety of media such as oil, air, coolant at high speed and high pressure. The lubricant (cooling) medium is supplied along the drilling diameter. In addition, the company has developed multi-channel rotary joints for multi-position rotary tables. Deublin rotary couplings are used in machine tool construction: rotary couplings series 17-025, 2117, 21-001. Such connections carry out the supply of brake, hydraulic fluids, air, vacuum to the rotating elements of machine tools and units. Characteristics: size DN 8 or 15, pressure - up to 210 bar, temperature 120 C, rotation speed 250 rpm; swivel joints of the 1116 series. Carry out the supply of cutting fluids. Characteristics: size DN 10, pressure 70 bar, temperature 70 C, rotation speed - up to 10,000 rpm; swivel joints of the 1379 and 1479 series. These series of connections are used to supply hydraulics or control air simultaneously through four or five channels, avoiding mixing of the media. Characteristics: size DN 4x10 or 4x15, pressure: hydraulics - up to 60 bar, air - up to 10 bar, temperature - up to 80 C, rotation speed 250 rpm. 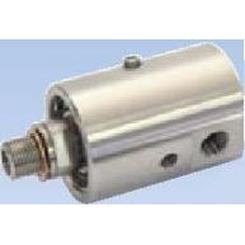 Swivel joints for the food industry 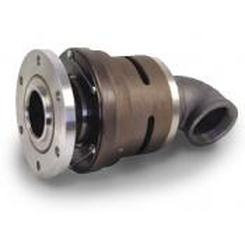 Rotating unions for the film and rubber industry 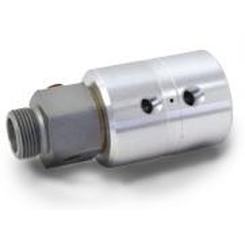 Swivel joints for the mechanical engineering and automotive industries

The cities of our deliveries Deublin