Selling any product from the catalog InterApp at low prices

Selling any product from the catalog InterApp at low prices

The Swiss company InterApp was founded in 1969 by Hanspeter Stoll in Zug and during its existence has become an expert in the design and manufacture of valves and control of flows of liquid and gaseous media. In 1975 the company opened its branch in Austria, and in 1986 in Italy. Today the company owns production, assembly and test centers in Switzerland and Spain. The company's products are in great demand in energy and water treatment, chemical, oil refining and mining industries, food production and biotechnology. Since 2010, InterApp has been part of the AVK group of companies. 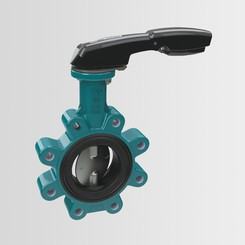 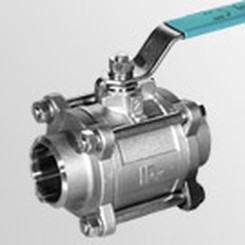 In this category, the company offers products of various types of ball valves. BVH22 stainless steel manual ball valves with full bore up to 63 bar, BVH23 3-piece body valves 40 or 63 bar depending on model, BVA23 ball valves with top flange, pneumatic or electric actuator, 3-way valves BVT34 with partial bore and mounting flange for manual, pneumatic or electric actuator. The BVC21 valve range is characterized by a compact design, full bore and top flange. BVE22 full bore ball valves are designed for pressures up to 63 bar. The BVP series of stainless steel valves is used in the pharmaceutical, food and biotechnology industries and has an operating pressure of up to 63 bar. 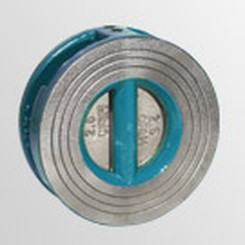 The InterApp catalog includes: RHEA series check valve, NEPTUNIA double check valves, BCV ball check valves, STCV check valves, WPCV series of general purpose valves, FPCV series. In the range of products of the InterApp company there is a check valve of the RHEA series for work with liquids and gases in industry and construction, designed for pressures up to 16 bar and temperatures from -10 to +400, made of stainless steel. The company also offers NEPTUNIA double check valves with an operating pressure of up to 20 bar and a temperature range of -10 to +150 degrees. Ball check valves of the BCV family are used for wastewater, thick and viscous media with pressures up to 10 bar. The STCV check valves are designed with a fully encapsulated one-piece disc and can be used with a wide range of different fluids, including aggressive ones. The WPCV Series of General Purpose Valves is a spring-return poppet check valve, the FPCV Series is an extension of the WPCV range for corrosive and corrosive service. 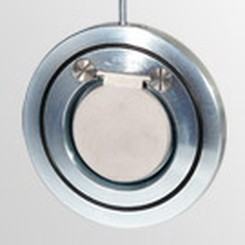 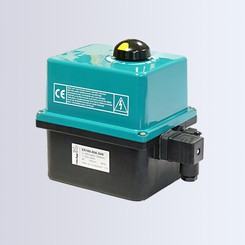 The cities of our deliveries InterApp