Selling any product from the catalog ipf electronic at low prices

Selling any product from the catalog ipf electronic at low prices

In 1982, private entrepreneur Reinhard Syringhaus founded his own business in Lüdenscheid, which laid the foundation for the popular IPF Electronic brand. In 1986, Searinghouse takes over the leadership of the company and started production of measuring and control technology. Numerous patents for inventions, participation in the INTERKAMA exhibition in Hanover, the demand for products in the European market bring the company long-term contracts with industrial consumers.

In 1989 Wolfgang Neuhaus became a co-owner of IFP-Elektronik, with new investments the company expanded production, organized its own research in industry directions. For 30 years, the German brand has taken a leading position in the field of sensor and optical technology in Russia and Europe. Talented sons who know how to value and preserve the family reputation of a reliable partner have replaced their parents in managing the business. 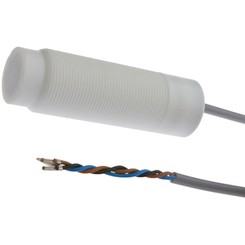 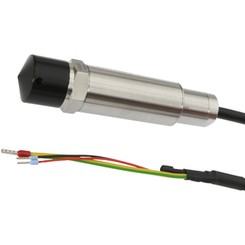 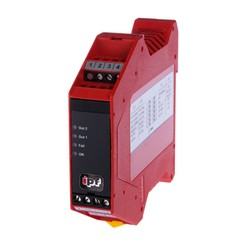 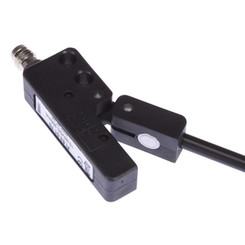 Industrial level sensors, mechanical, inductive. They are triggered by the movement of the pendulum, LED indication, installed on a moving conveyor (FI520170). 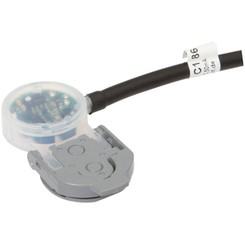 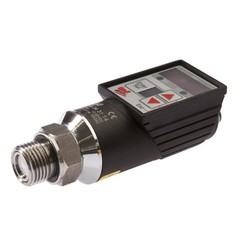 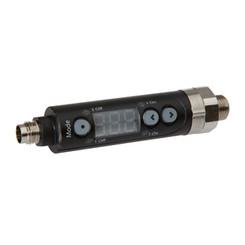 Pressure transmitters for gaseous media with a nickel-plated brass head, designed for pneumatic use, parameterizable (DW164600). 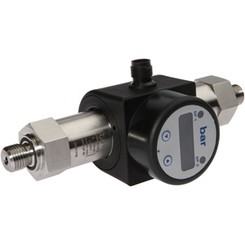 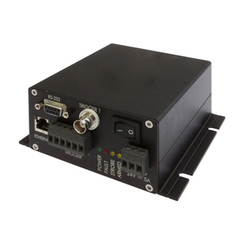 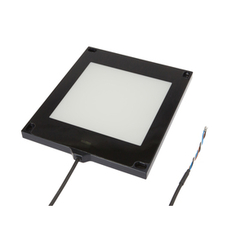 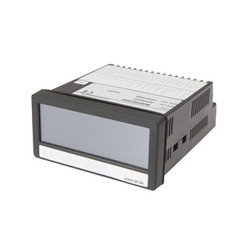 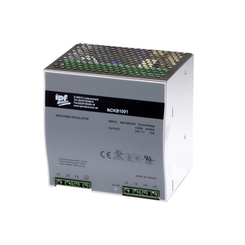 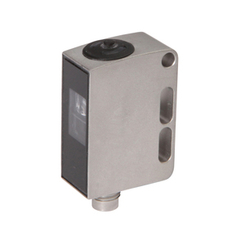 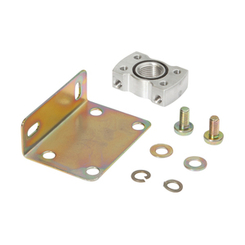 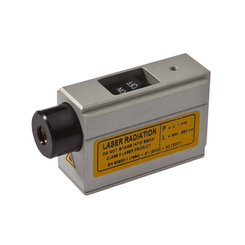 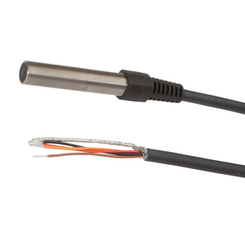 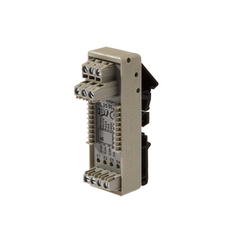 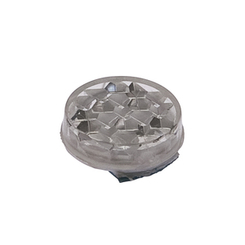 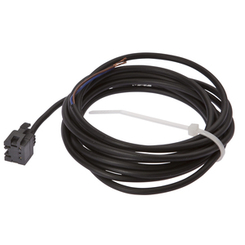 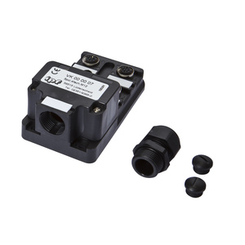 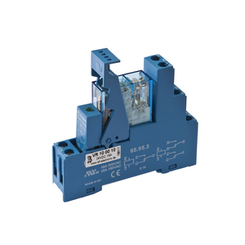 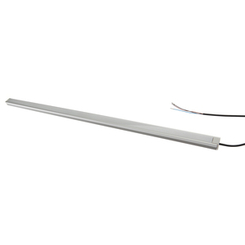 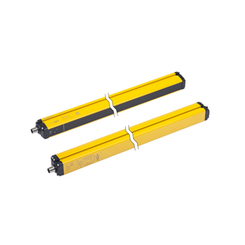 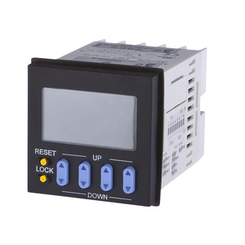 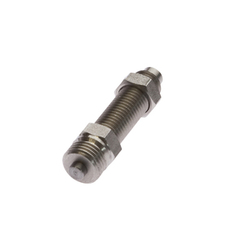 The cities of our deliveries ipf electronic