The American company was founded in 1972 to manufacture electric motors. Less than a year later, the first engine was produced, and in June 1975 production was moved to the Grafton plant. In 1985, the company acquired Dynamics Unison, a DC motor manufacturer. In 1988, the brand bought Motronics Corporation, a manufacturer of sub-low-power AC and DC motors and gear motors. Gear Systems was acquired in 1995 and Sandor Corporation in 1997. Today the company supplies large volumes of products to the electric motor segment in the USA, Canada and the world. 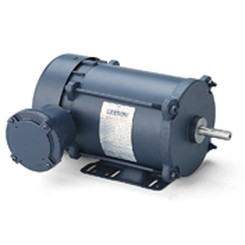 AC motors (single-phase and three-phase) manufactured by the company are produced in various designs for use in shipbuilding, agriculture, for installation in pumps and compressors, fans, etc. Engines for the woodworking industry are available with additional protection against sawdust. There is a range of motors with a built-in brake to stop the shaft quickly. The explosion-proof motor range is ideal for use in hazardous environments that may contain explosive gases or materials. 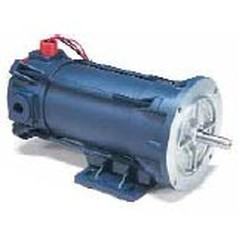 DC motors are produced in a waterproof design, in a precision design for particularly precise movement, in an explosion-proof design for operation in hazardous gas environments. There is a series of low voltage electric motors designed to be powered by batteries or solar panels. There is also a range of motors with an integrated controller to provide variable speed and constant torque throughout the entire speed range. 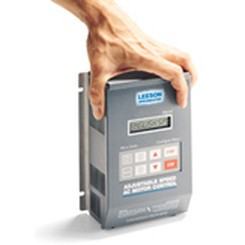 Leeson variable speed drives are designed to operate with three-phase motors. The Micro series inverter range works with 60 hp motors. and a voltage of 230V, as well as a power of 150 hp. and a voltage of 460V and can be used as feedback drives. For operation with 25 hp engines. The compact converters of the SM-Plus series are used, and the economical converters of the SM series are recommended for general applications. The company's vector converters provide 200% starting torque and a wide adjustable output torque. There is a separate line of devices in waterproof design for use with motors of the same design in objects with high humidity.

The cities of our deliveries Leeson (brand of Regal Beloit)