Selling any product from the catalog New Elfin at low prices Official dealerNew Elfin All our dealerships

Selling any product from the catalog New Elfin at low prices

The Italian brand ELFIN (ELectroFornute INdustrial) has existed since 1967, when the production of various components for electrical fittings for industrial use was launched under this name. By the mid-80s of last year, push-button notification and control units became the main products. In 1989, a separate company, New Elfin s.r.l. began its activity with the renewal of production equipment and the use of new production technologies, which led to an expansion of the range and an increase in the popularity of products. Manufactured in a factory near Turin, manual controls and other electrical fittings are widely used in many industries. 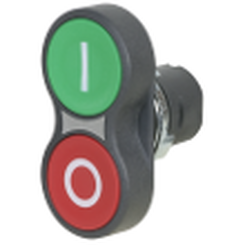 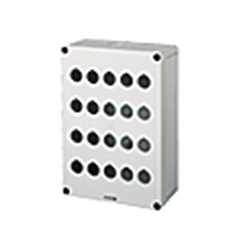 The manufacturer offers a wide range of standard enclosures of various sizes for mounting from 1 to 26 push-button elements of indication, signaling and control. The housing materials are aluminum, stainless steel or thermoplastic. The cities of our deliveries New Elfin