FAMAGA always strives to provide the best prices and timings of supplies for its customers. We sell only original equipment and spare parts, although we are not always the official distributor or manufacturer's dealer. All displayed trademarks and part numbers are the property of their respective owners.
Our catalog contains the entire product line of the SCHUNK manufacturer at good prices with door-to-door delivery to any region of United States, including your area: Ashburn. Our managers will help you to select and buy suitable SCHUNK product or spare part, just right after sending an application form. To find out the prices and delivery time, please fill in the feedback form or send your inquiry to

Schunk is a leading manufacturer of high-precision clamping technology components. The company was founded in 1945 in Laufen an der Neckar, Germany by Mr. Friedrich Schunk. Initially, the company was a mechanical workshop located in a garage with the simplest conditions. However, soon, thanks to numerous innovative developments, the small business became famous. The company has designed and manufactured a punching machine that meets high quality standards.

Today, Schunk is a medium-sized family-owned business with an established reputation in technology and an internationally operating company.

Schunk is headquartered in Laufen an der Neckar, Germany, with managing partners Christine I. Schunk, Henrik A. Schunk and Heinz-Dieter Schunk. The company employs more than 2,000 highly qualified employees in the world, these people invest their skills, knowledge, skills and ideas in the company. Schunk products are manufactured in 4 factories and are characterized by the high quality that is typical for Schunk. The company's products can be purchased from Schunk's own subsidiaries and sales offices in more than 50 countries.

The main principles of the Schunk strategy are: striving for excellence in all areas, reliability, absolute performance and an innovative way of thinking. The company is a world leader in the field of clamping systems and one of the most successful innovators in the field of automation. 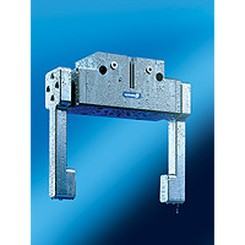 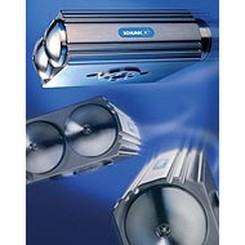 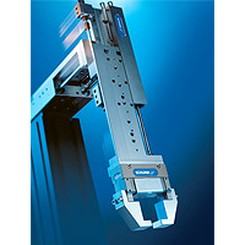 Thanks to the compact combination and modular system, the various modules can be combined into an overall system. Schunk offers a wide range of components to tackle demanding tasks, depending on the required stroke length and load. 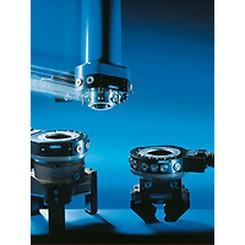 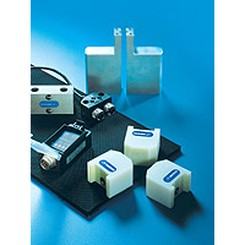 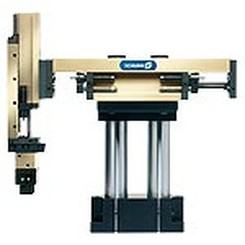 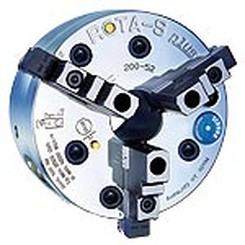 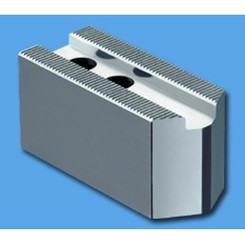 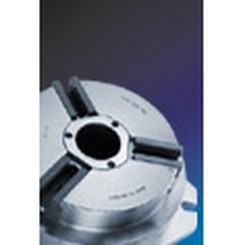 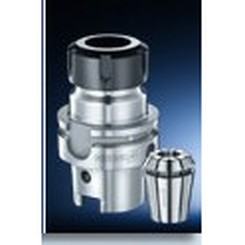 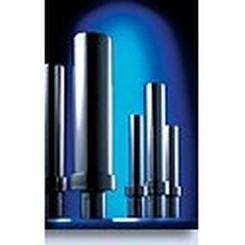 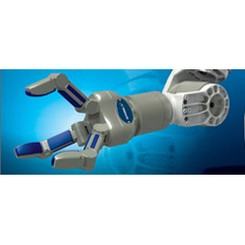 Equipped with compact and flexibly combinable slewing drives, lightweight manipulators and servo-electric gripper drives. The company offers tailor-made approaches to a unique modular design as well as custom solutions. Such systems provide modules for industrial and service applications, which are quite flexible for use in various applications. Schunk laser technology. Provides high precision welding lines, very flexible for a small number of batches, no need for external programming, welding of complex materials using a laser is possible.

We deliver equipment of SCHUNK
throughout the world