Selling any product from the catalog Takex at low prices

Selling any product from the catalog Takex at low prices

Takex Sensor Corporation began operations in 1959 with the Takenaka company, founded by Mr. Shinsaki Takenaka in Kyoto. For more than half a century of existence, this Japanese manufacturer has developed and manufactured a wide range of security sensors - from elementary models of detectors to hypersensitive contactless electronic devices for perimeter security and fire alarms, which are well-deservedly popular in the demanding world market.

In Russia, the Takex brand has been represented since 2009 with products that meet the highest international quality standards and are used not only in many industries, but also in the field of consumer goods. 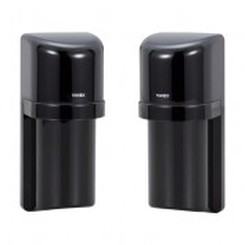 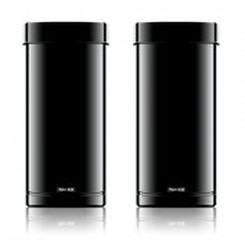 Series MW-50 L / 50 H and MW-100 AL / 100 AH, as well as combined versions COM-IN-50 HFL / 50 HFH, the essence of which is the principle of simultaneous operation of two detection detectors (microwave and photoelectric beam); 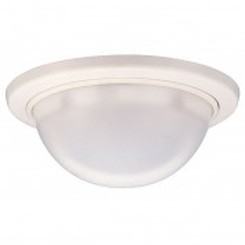 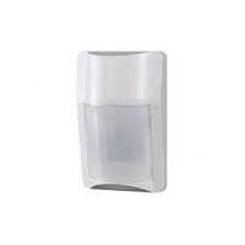 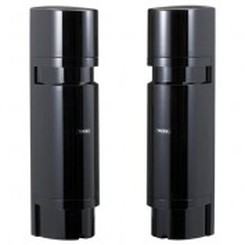 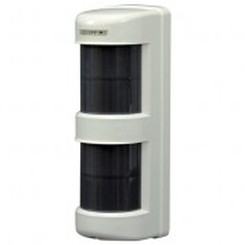 MS series, which detect infrared radiation of the human body and can be made in the following versions - with two sensitive elements (MS-12 FE) and one (MS-12 E) 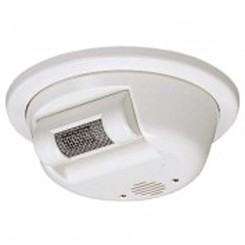 FS-1000E class technical equipment, equipped with a sensitive flame detection system, has a low price. The FS-2000 E differs from the previous one in the ability to adjust the tracking area.

The cities of our deliveries Takex