FAMAGA always strives to provide the best prices and timings of supplies for its customers. We sell only original equipment and spare parts, although we are not always the official distributor or manufacturer's dealer. All displayed trademarks and part numbers are the property of their respective owners.
Our catalog contains the entire product line of the TB Wood's Incorporated (Brand of Altra Industrial Motion) manufacturer at good prices with door-to-door delivery to any region of United States, including your area: Ashburn. Our managers will help you to select and buy suitable TB Wood's Incorporated (Brand of Altra Industrial Motion) product or spare part, just right after sending an application form. To find out the prices and delivery time, please fill in the feedback form or send your inquiry to

TB Wood's is a leading design and manufacturer of mechanical power transmission and process control equipment. TB Wood's Incorporated was founded in 1857 in the United States and was originally a wood-fired oven foundry. In the 1930s, with the introduction of the V-belt drive, TB Wood's became a leading innovator in the belt drive industry. During the 90s, the company became an innovator in the field of mechanical transmission products. In April 2007, TB Wood's was acquired by Altra Holdings, Inc. In December 2007, TB Wood's signed a definitive agreement to sell its e-business to Vacon, a global variable speed disc supplier.

The company offers a wide range of products, its assortment is represented: pulleys, elastic couplings, clutches and clutch brakes, drive belts and other products. The main types of TB Wood's products: 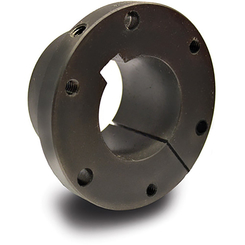 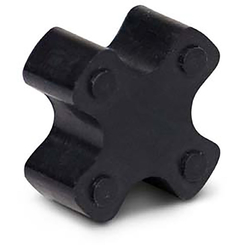 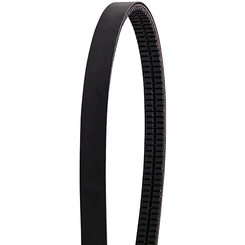 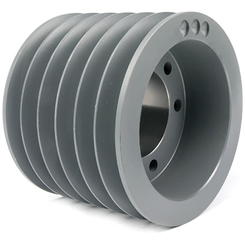 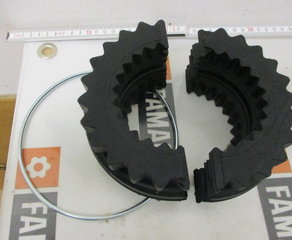 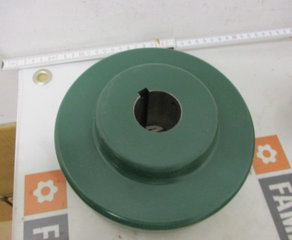 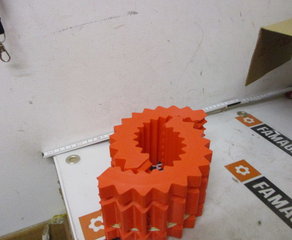 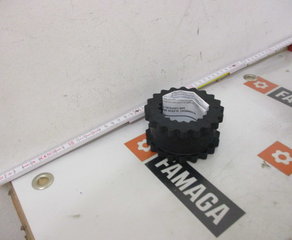