FAMAGA always strives to provide the best prices and timings of supplies for its customers. We sell only original equipment and spare parts, although we are not always the official distributor or manufacturer's dealer. All displayed trademarks and part numbers are the property of their respective owners.
Our catalog contains the entire product line of the Telemecanique manufacturer at good prices with door-to-door delivery to any region of United States, including your area: Ashburn. Our managers will help you to select and buy suitable Telemecanique product or spare part, just right after sending an application form. To find out the prices and delivery time, please fill in the feedback form or send your inquiry to

Telemecanique is a world renowned manufacturer in the field of industrial process automation. The company was founded in 1924. In the same year, the company developed and produced a contactor with adjustable poles, for which it received its first patent. Over time, the company quickly gained popularity, took a leading position in the production of automatic control systems. And in 1988 Telemecanique became part of Schneider Electric. After joining Schneider Electric, the Telemecanique brand launched a series of photocells called Osiris, and later developed the innovative QuickFit technology. According to this technology, the elements are connected together without the use of any cables or tools.

"Innovation to Life!" - the main motto and fundamental principle of the manufacturer. The company, which possesses quite a wealth of experience and certain developments in the field of automation, is constantly developing, working on the search for new technical solutions. That is why the brand is rightfully the leader in the field of automation of production processes.

The company produces a wide range of high-tech products that have become the benchmark for the reliability and quality of electrical equipment. The wide range of equipment manufactured by Schneider Electric under the Telemecanique brand includes:

All products of this brand: buttons, contactors, sensors, programmable controllers, altivar frequency converters and other equipment are used in many areas of industry, for example: administrative, industrial, residential construction, electric power, infrastructure, data centers and networks and others. 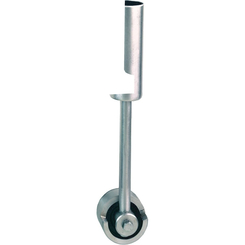 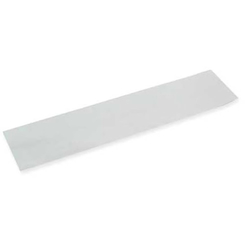 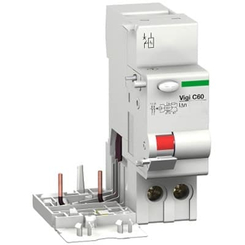 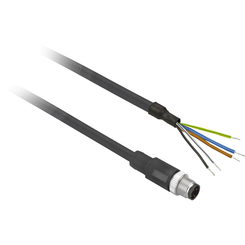 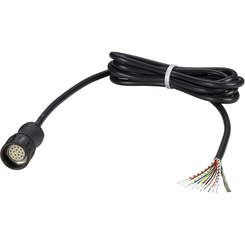 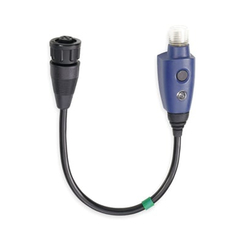 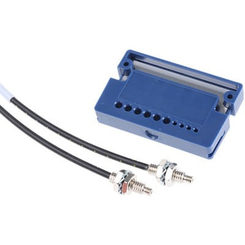 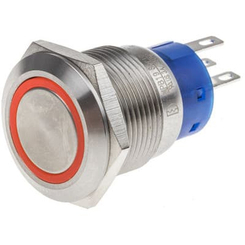 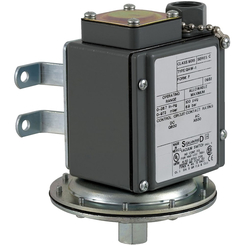 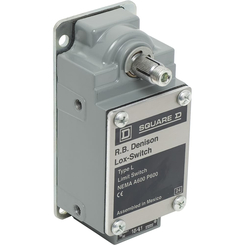 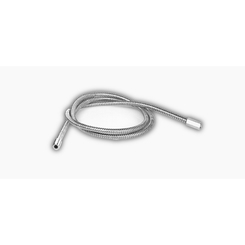 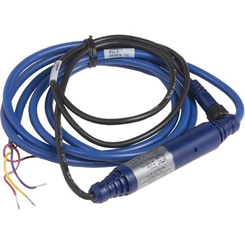 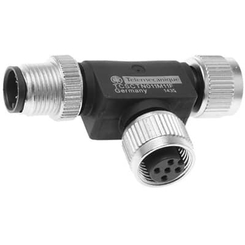 We deliver equipment of Telemecanique
throughout the world